Zack Hawkins is one of the most significant young political leaders in the state under 40 as indicated when he was named an NCCU 2018 Forty Under Forty Honoree. He has served in leadership roles at the local, state and national levels, most recently as 1st Vice Chair of the North Carolina Democratic Party. In this role, he was able to see several plans to fruition, including his initiatives to increase voter registration and fight voter suppression.

Zack received a B.S. in Biology from Elizabeth City State University and a M.S. in Biology from North Carolina Central University. Zack has served as a teacher in Durham Public Schools (Southern High School) and works every day to help remove financial barriers for those that need it most. As a development and advancement professional in nonprofits such as United Way and higher education institutions like East Carolina University, Duke University and UNC, few causes are closer to his heart. 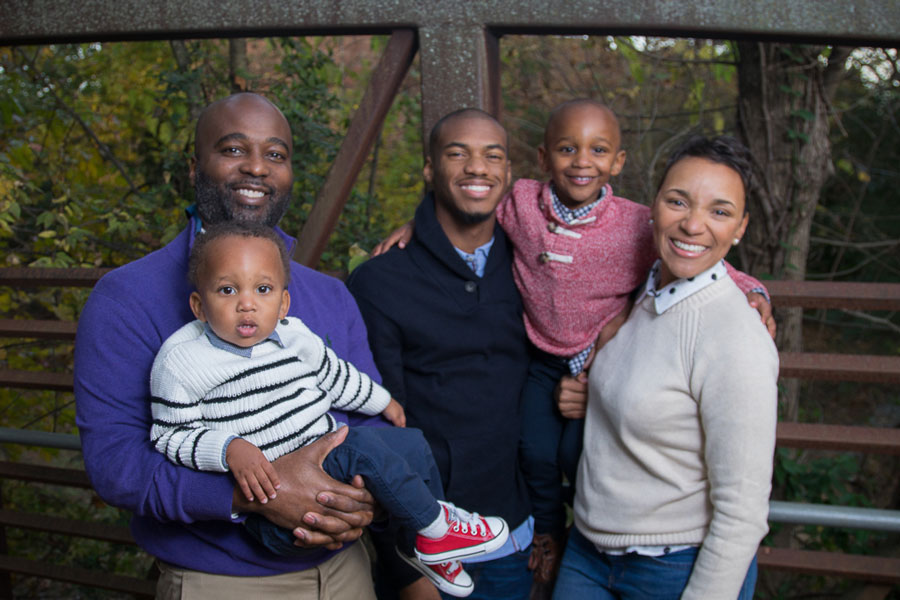 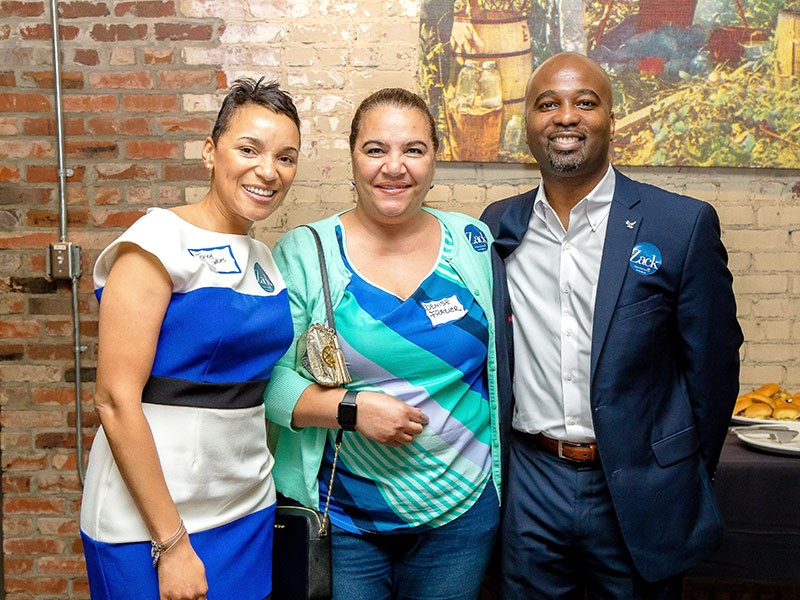 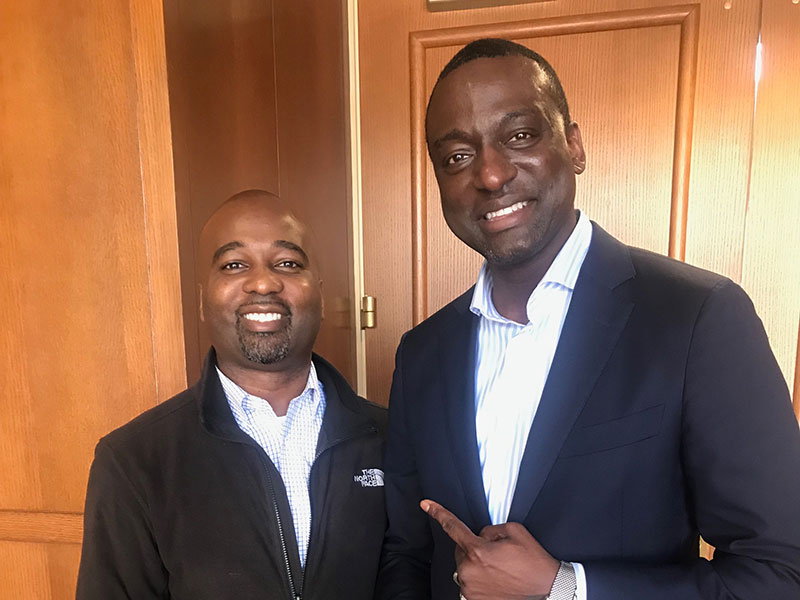 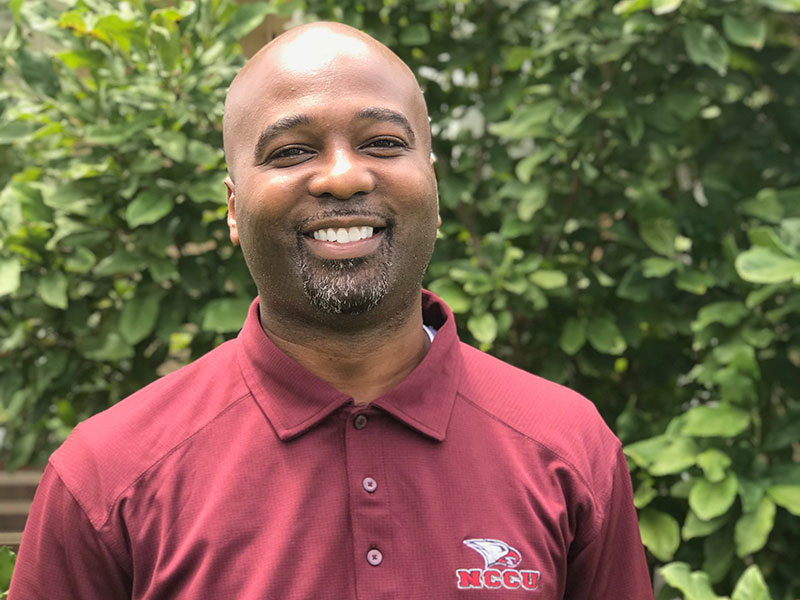 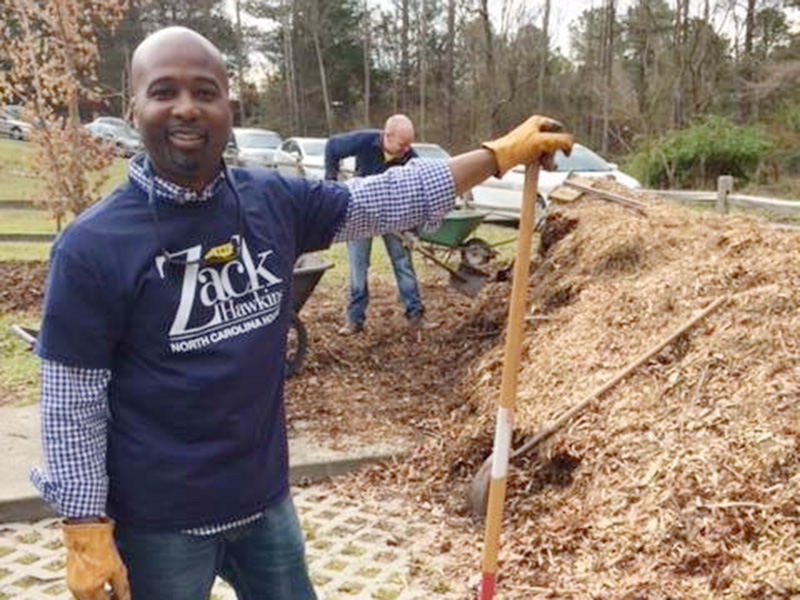